Tresata Announces the Beginning of the End of Financial Crime With Free Service, BADaaS 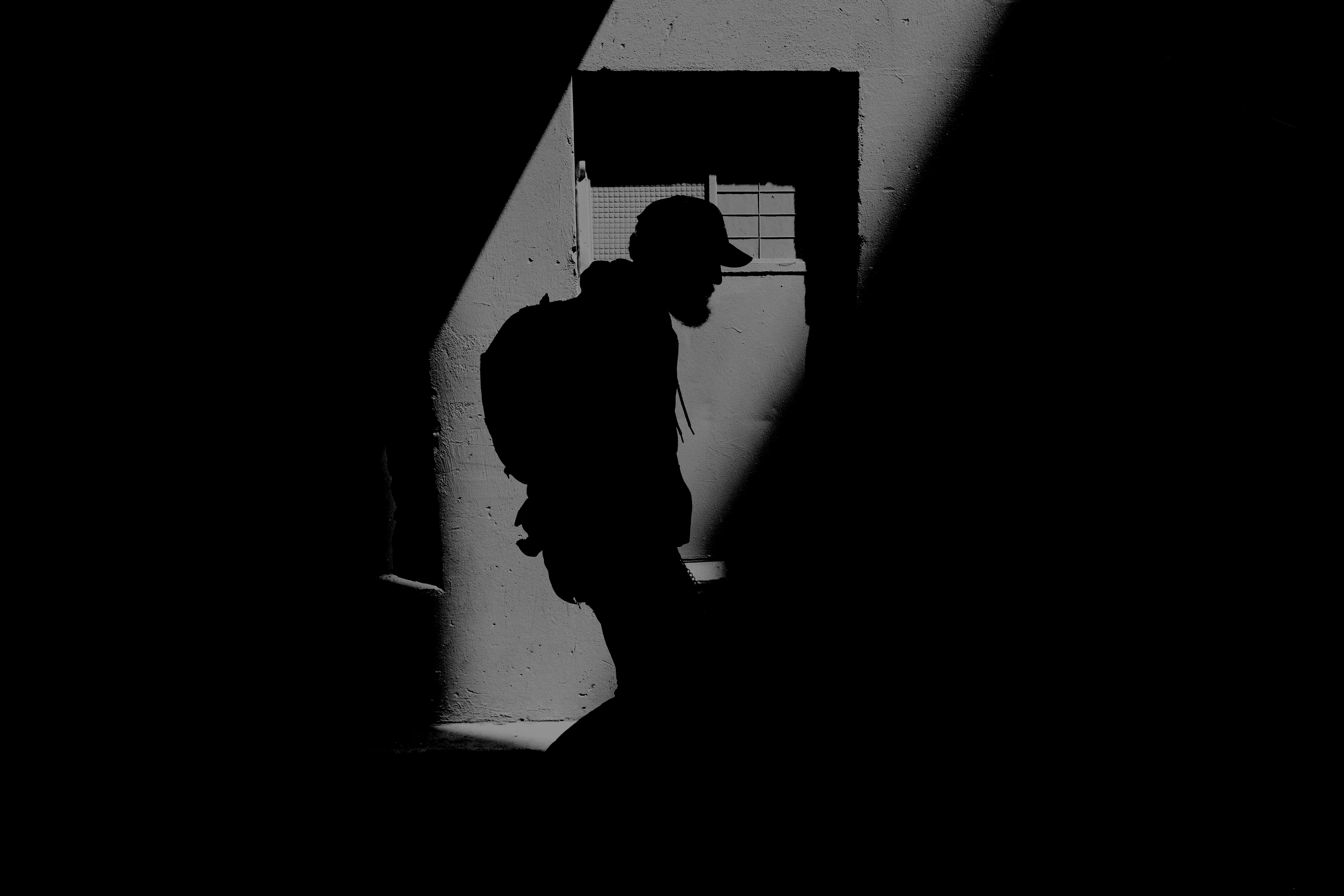 Charlotte, NC – September 8, 2021 – Tresata announced today the launch of its Regtech Cloud with the availability of Bad Actor Discovery as a Service (BADaaS). Powered by Tresata’s advanced AI systems, BADaaS offers the first free and scalable service that uses public data to identify bad actors and prevent the misuse of global financial and regulatory systems by exposing their hidden networks.

The United Nations Office on Drugs and Crime estimates $2.4 trillion is laundered through the world’s financial markets and banking systems each year, funding illicit activities such as slavery, child labor, forced prostitution, terrorism and drug trafficking. However, as the Investigative Consortium of Investigative Journalists notes—despite the known consequences and dealings of financial bad actors—these crimes often go undetected, with less than 1% of criminal funds seized by authorities annually.

This service is the first to use intelligence generated by advanced AI algorithms that scan trillions of data points across hundreds of millions of beneficial owners sourced from legal, corporate, offshore leak, and sanctions data.  This allows BADaaS to identify, track, and expose hidden connections these beneficial owners have at absolute scale.

“Institutions and individuals in the financial sector aren’t the only victims of bad actors. There are significant human costs that we all bear as a result of such exploitation. It’s a global problem that will persist until we eliminate the ability of bad actors to cover their tracks,” said Abhishek Mehta, Chairman and CEO of Tresata. “We architected BADaaS to do exactly that—uncover tracks, across all available data—and we made it free, so honest hard-working professionals in governments, banks or journalism can expose these tracks, reveal suspicious connections, and join the fight to end financial crime.”

Audrey Koh, White Collar Crime & Investigations Partner at Avonhurst, an early user of BADaaS, said, “BADaaS is transformational. Traditional lookup services and existing tools are costly and struggle to keep pace with the evolving threat that is financial crime. Identifying bad actors is not enough in itself—you need to understand what their relationships are and keep track of them over time. I look forward to seeing the evolution of BADaaS’ features and functionality in the months to come.”

Tresata plans to make BADaaS a key service for its planned Regtech Cloud offering, with additional products and services slated for launch in early 2022. BADaaS is available for immediate use across all web and mobile platforms starting today.


ABOUT TRESATA
Tresata automates the analysis of data at absolute scale. Its Digital Business Engine is used by Fortune 500 companies to leverage data as an asset and create products and services that enrich the lives of all their customers.